Try this with sushi or any seafood.  Also lovely with mushrooms pan fried in butter and garlic or pistachio stuffed roast chicken as you can see from the images!

12 in stock (can be backordered)

It’s hard to believe Pazo de Señorans have been making wine for a mere 28 years given that they are now considered one of the finest producers in Spain.

Anna, the winemaker, is fastidious in her approach, which could not be more pared back or simple. Having worked with the same growers over many years, there are no secrets to the success, it is all about the quality of the fruit.

Viticulture is very traditional here with all vines trained on a Pergola system and the grapes are hand-picked. The Fruit comes from their own 29 ha of vineyard and around 160 Growers and 500 specially selected micro parcels, each being inspected rigorously and samples regularly taken from each parcel. The use of so many growers adds the complexity to the wine that Pazo Señorans are known for.

As Iberia’s most celebrated white grape variety, from DO Rías-Baixas, Pazo Senorans demonstrate above all the ageing potential of Albariño that no other producer can mimic. Released in the year following harvest after maturing for 5 months on the lees, this wine demonstrates intense aromas of golden delicious apple and citrus, leading to a flamboyant, well structured palate and an immaculate finish.

The nuttiness of the pistachio stuffed roast chicken was a perfect match for the citrusy and orchard fruit character of this wine.  If you like the look of this, then do get in touch for the recipe as it is well worth trying! 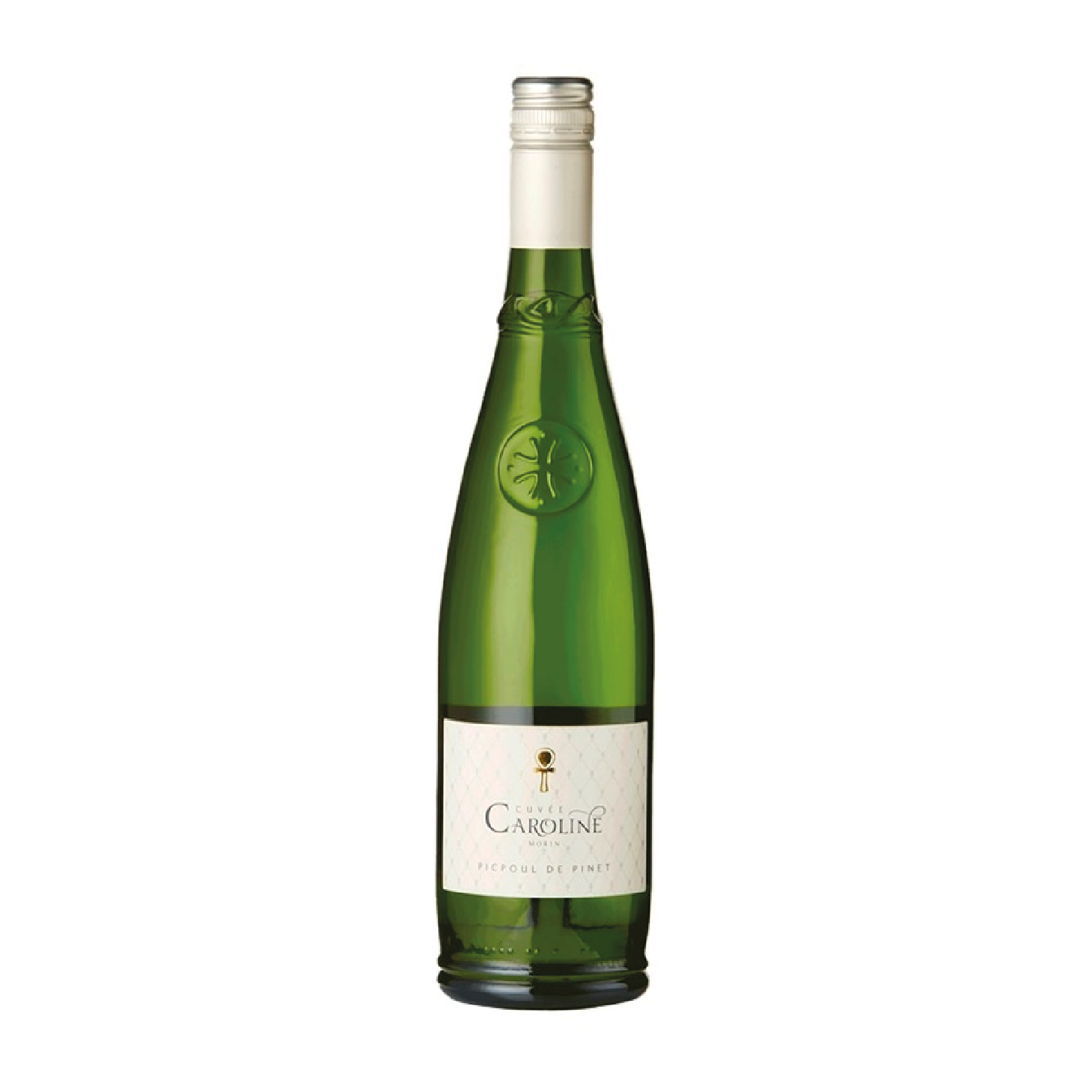 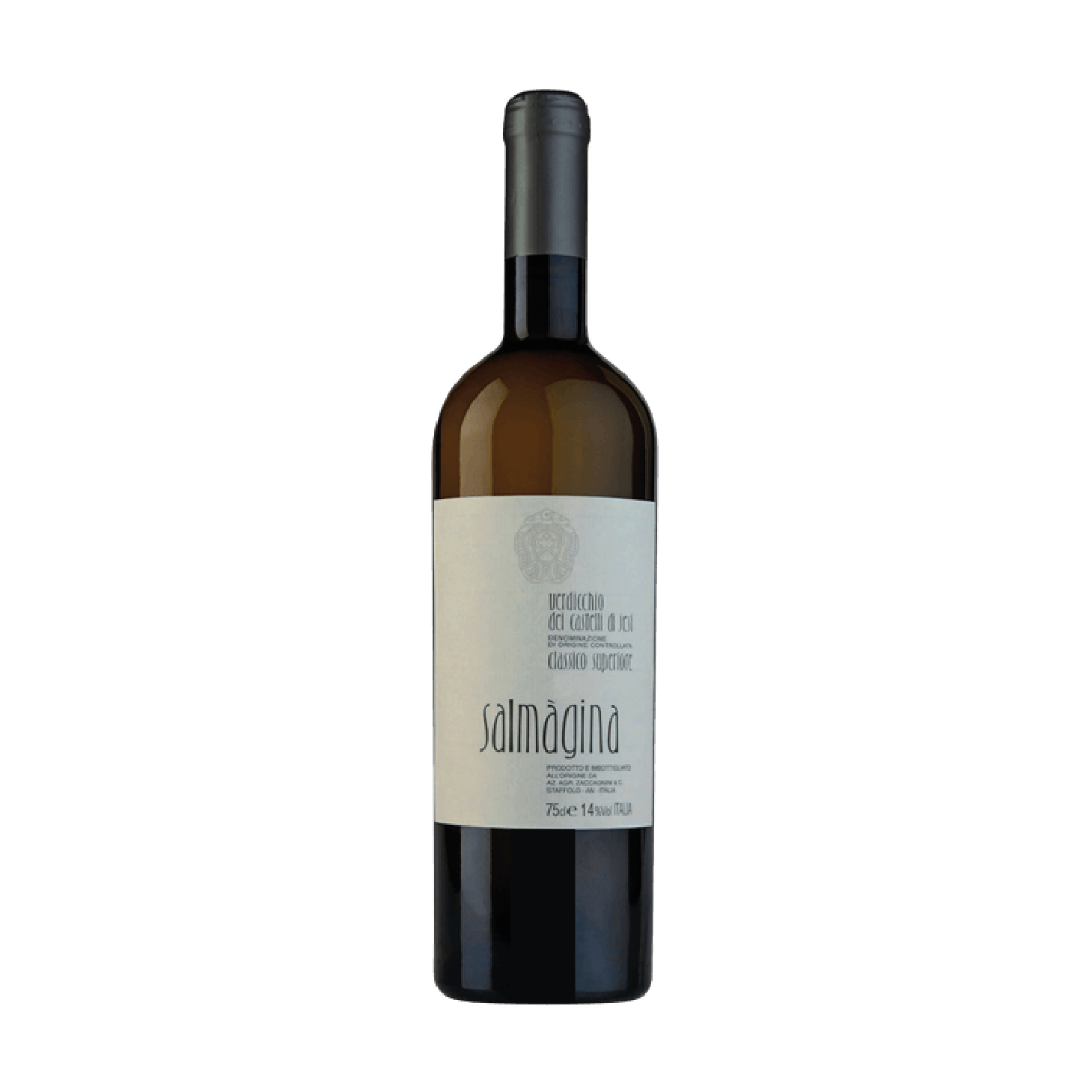 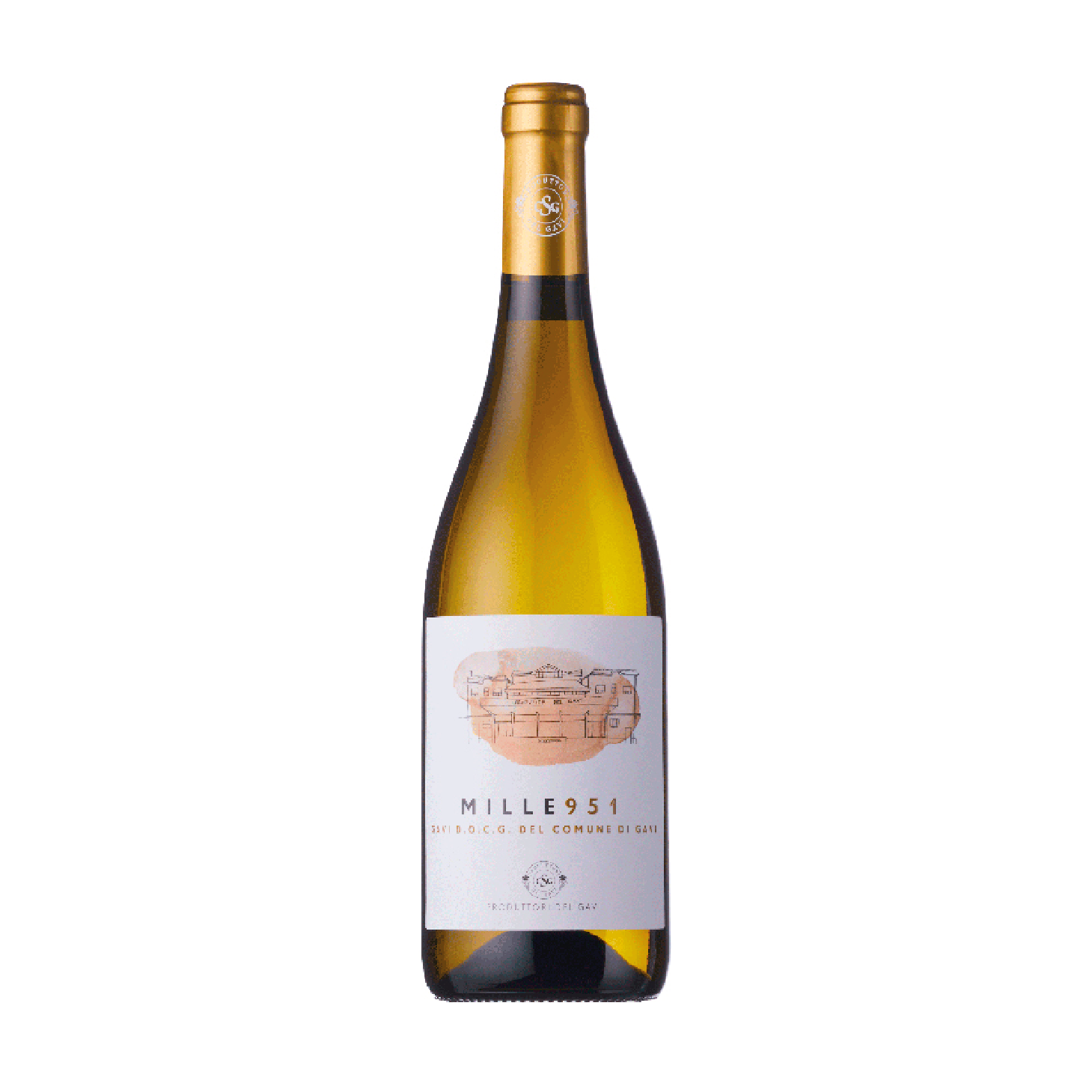 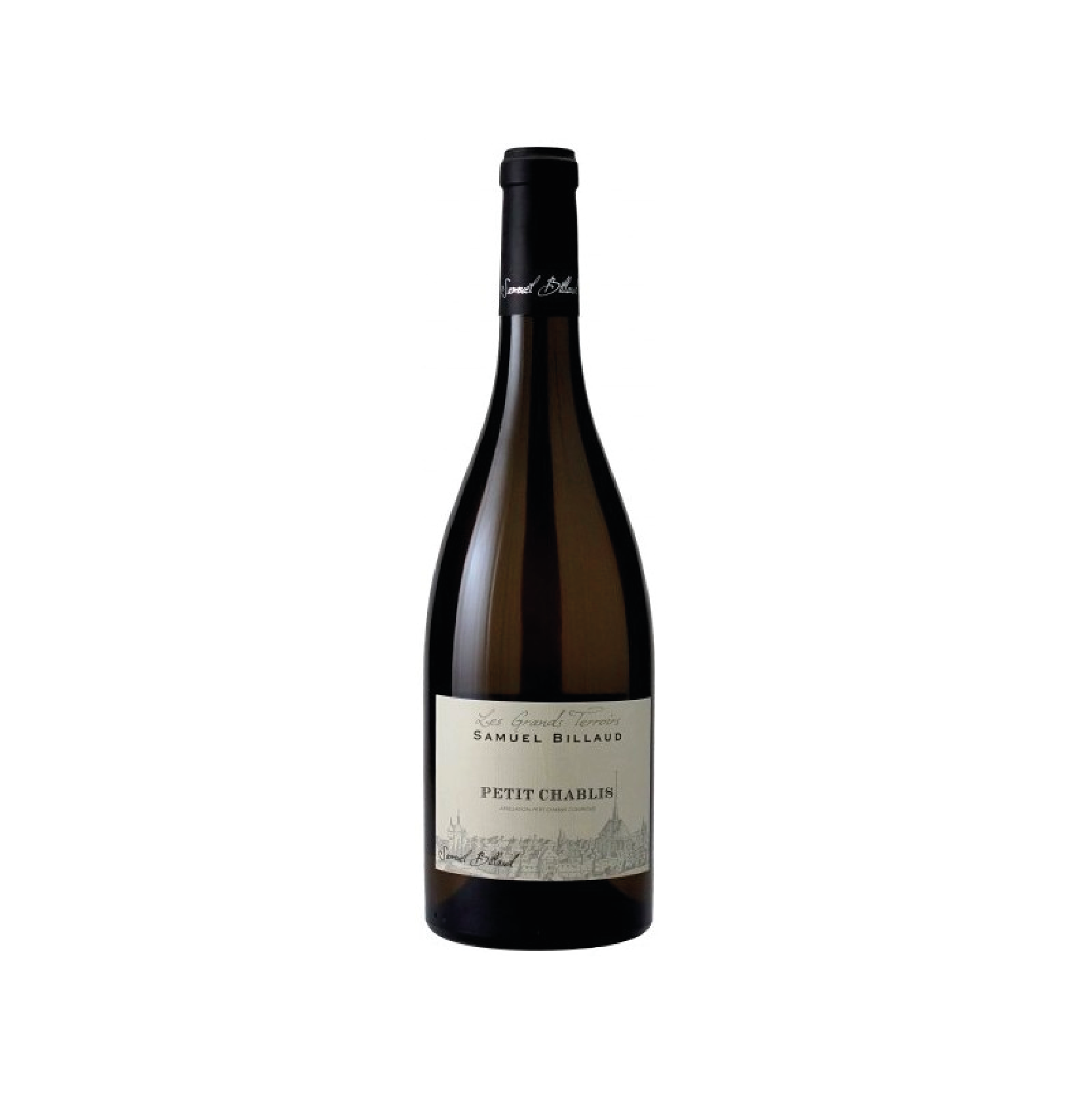