A lovely mix of citrus notes as well as pear and pineapple flavours leading on to a crisp finish.

Surprisingly good with baked pastries, think sausage rolls, but anything that would suit acidity/ lemon flavours, such as grilled mackerel.

In the heel of Italy, Manduria is considered the birth place of the native Primitivo grape, and was officially recognised as such in the 1970s when a DOC was created for the region. However Produttori di Manduria had been making wines for 40 years by then, unashamedly proud of their deep affection for Primitivo.

As well as making high quality examples of Puglia’s most famous vinous export, the co-operative is well versed in producing fascinating whites from Fiano and this wine, from another local vareity, Verdeca.

Straw yellow in colour, the nose shows aromatic white flowers mixed with citrus notes as well as pear and pineapple. Dry on the palate this is fresh and mineral like. 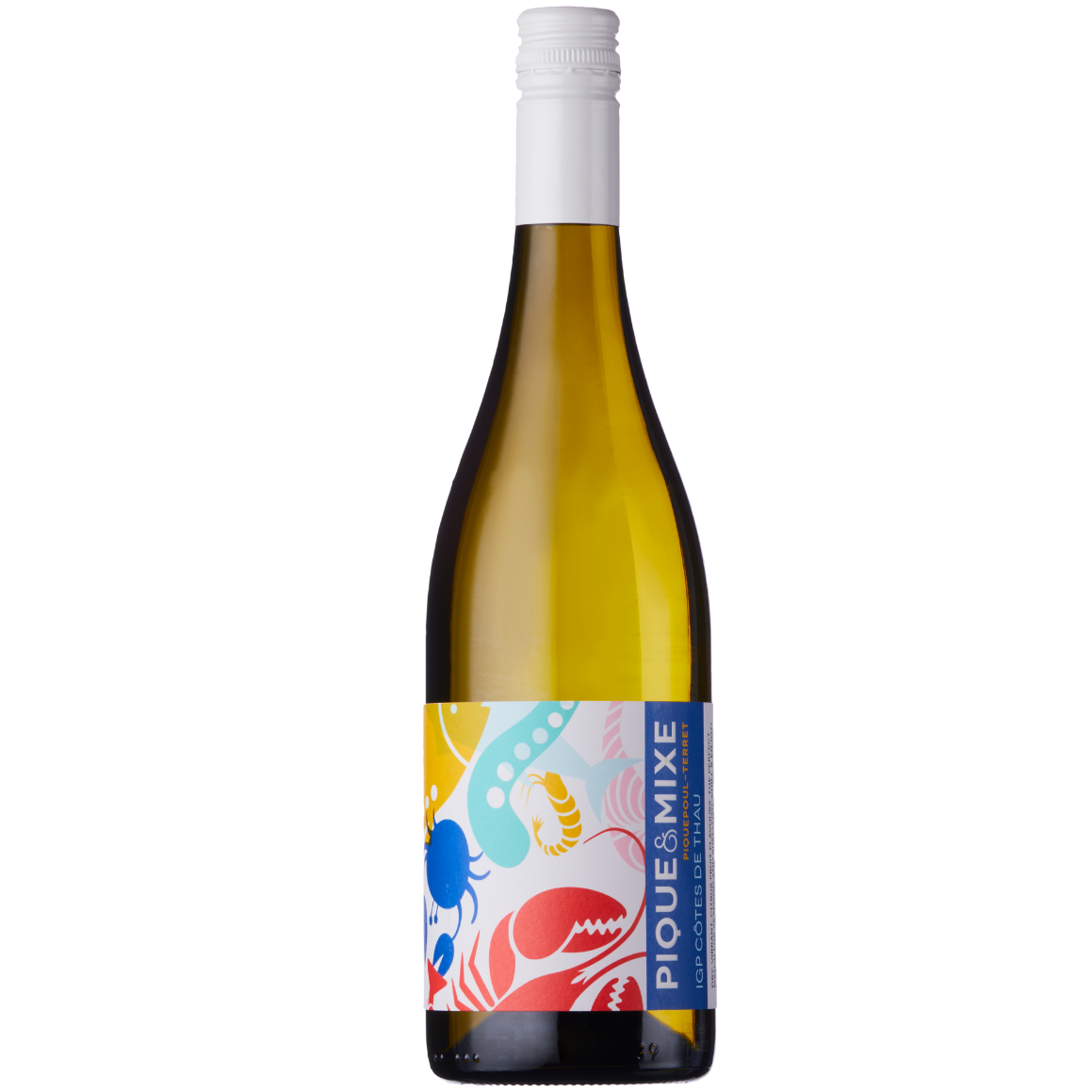 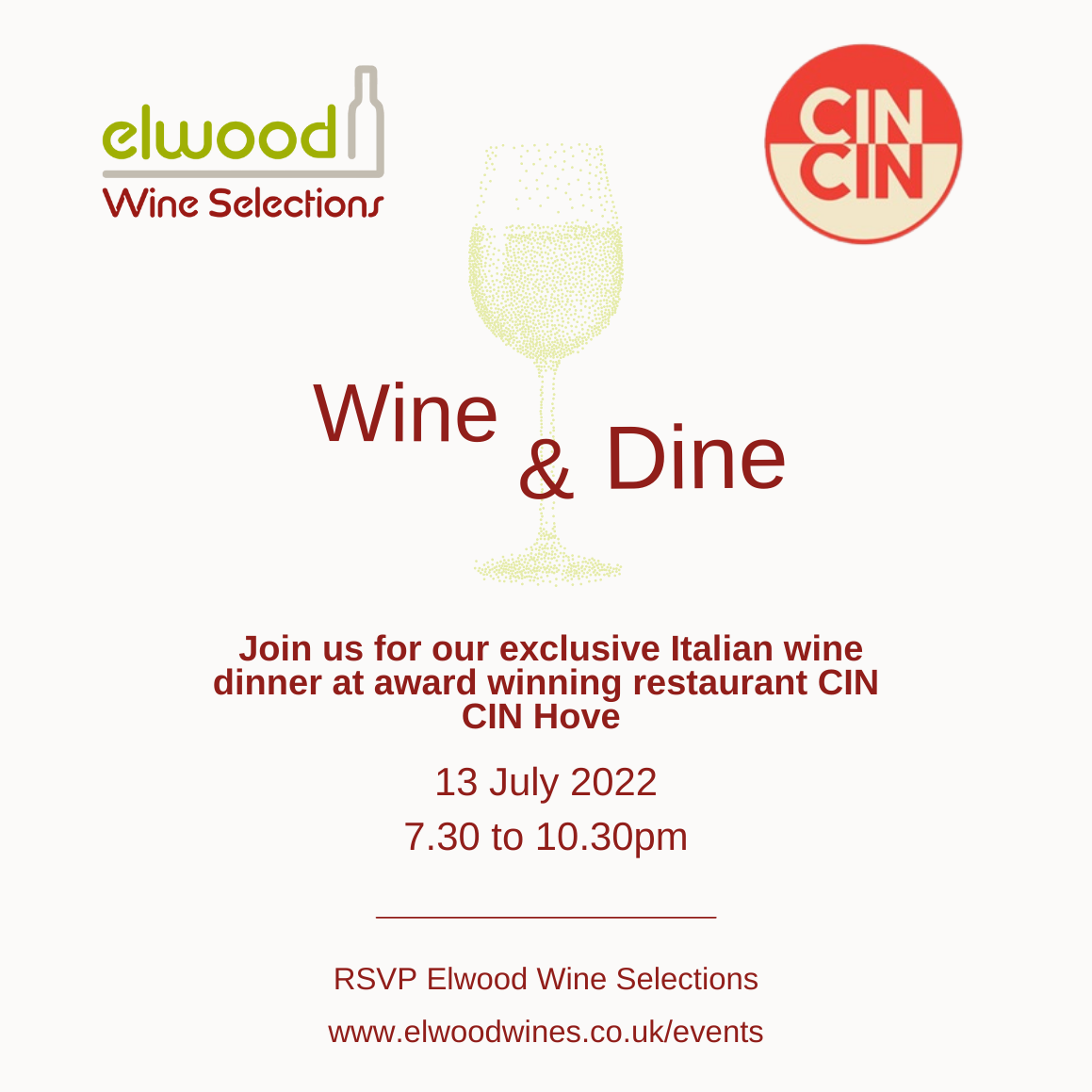 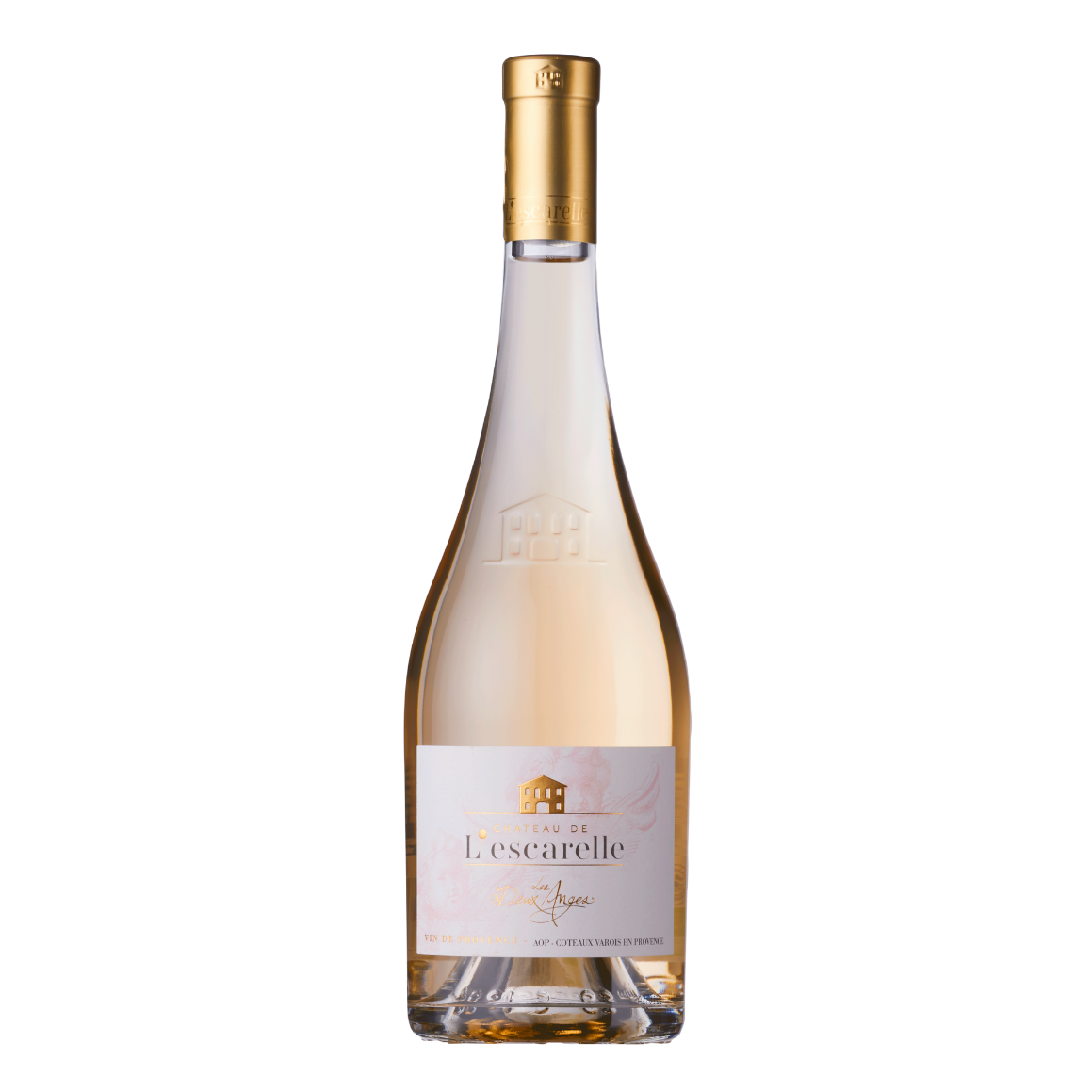 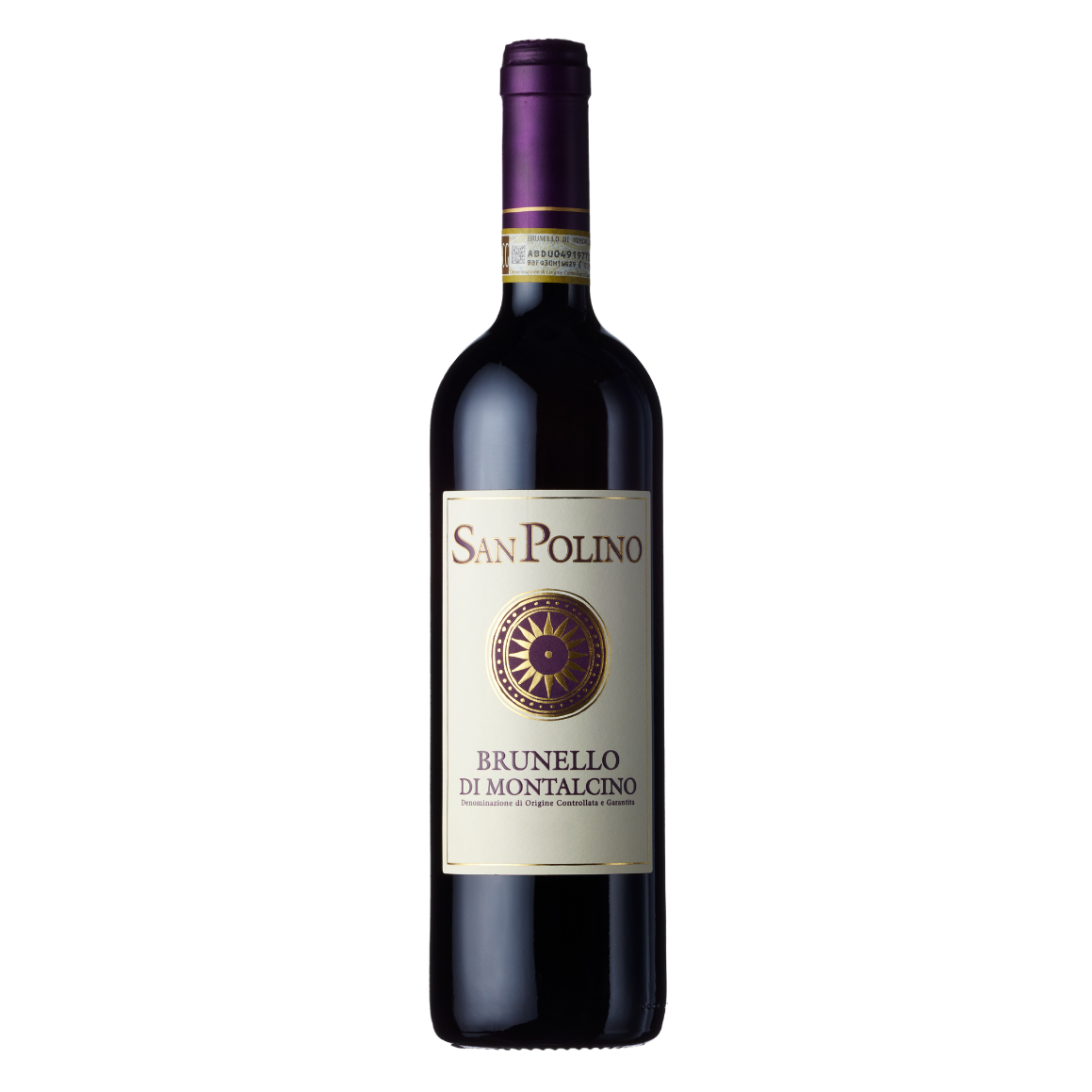